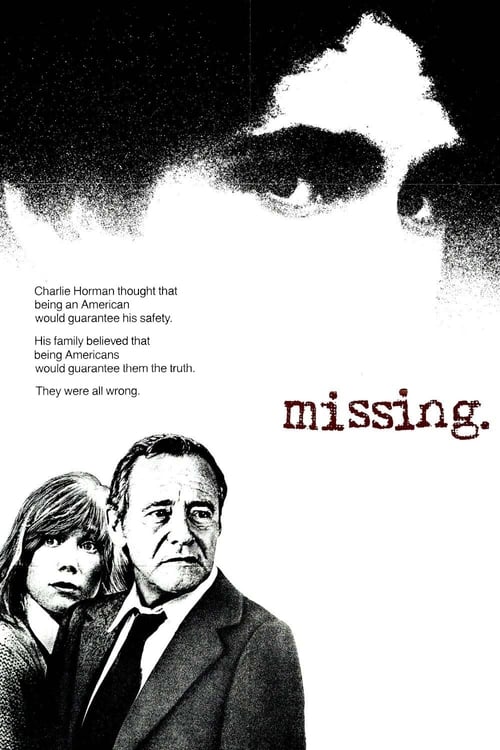 Based on the real-life experiences of Ed Horman. A conservative American businessman travels to a South American country to investigate the sudden disappearance of his son after a right-wing military takeover. Accompanied by his son's wife he uncovers a trail of cover-ups that implicate the US State department which supports the right-wing dictatorship. 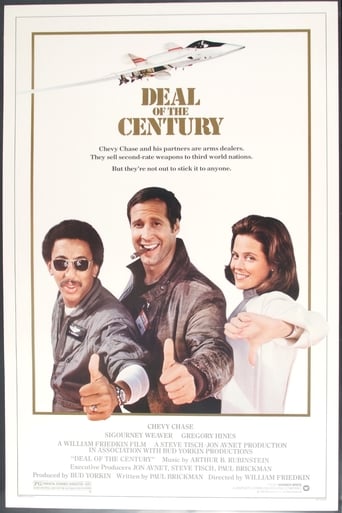 Deal of the Century

Arms dealers from several companies vie to sell the most expensive and highest tech weapons to a South American dictator. There are complications; understanding the exact nature of how 'gifts' are used to grease the wheels of a sale, a religious conversion from one of the salesman and a romance that begins to grow between two competitors. 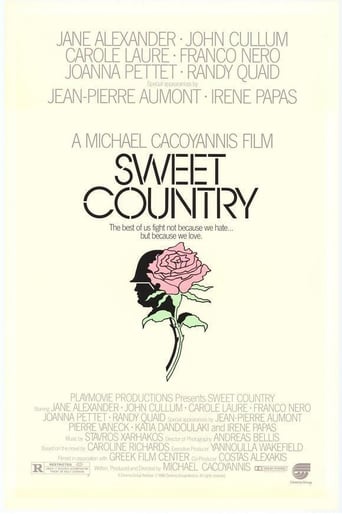 An American couple in Chile is drawn into the turmoil that followed President Salvador Allende's 1973 overthrow.